I've been busy this week and I haven't finished any of the books I'm reading at the moment. As much as I hate to do this, I'm going to have to skip a week. Not entirely sure what next week will look like but I'm almost though with The Galaxy Game by Karen Lord that one will probably be next. So instead of reviewing I wanted to show you a bit of another project I'm involved in.

The Dutch blogshpere and online communities when it comes to fantasy, science fiction and horror has always been a bit scattered, often very divided. Blogs and communities pop up and go down frequently but none of them had much outreach beyond the small circle of regulars that visited them. The only magazine that published fantastic short fiction stopped a couple of years back, leaving only and number of short fiction contests as a platform to reach an audience.

All of this is quite strange when you considered that fantasy in particular, is quite popular over here. a number of publishers are active in the field, releasing quite a few, mostly translated works. On top of that it is not unusual to read in a second language over here. The Netherlands has several bookshops that are almost entirely specialized in English language books for instance. There is, in other words, quite an audience but they are not being very well served. 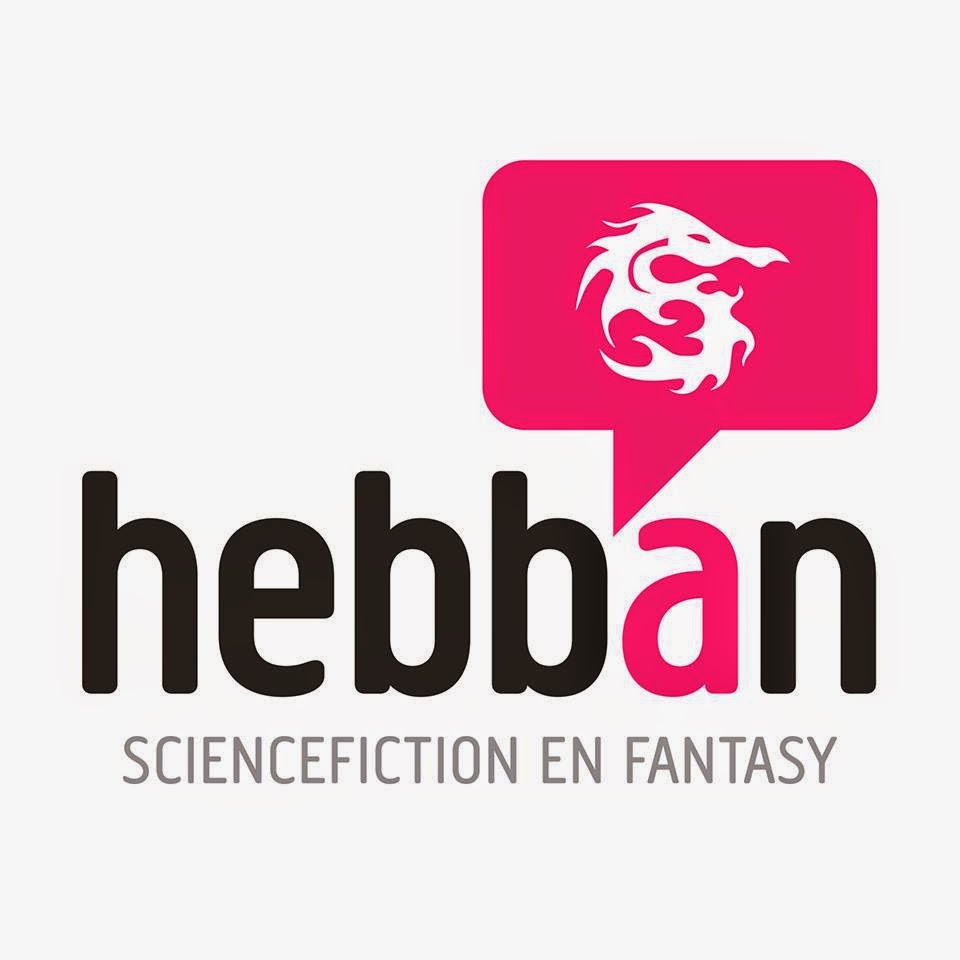 The book portal Hebban (the name is derived from one of the earliest bits of writing in the Dutch language) has jumped into this vacuum. It is quite an ambitious project, aiming to become a kind of Dutch language Goodreads. The company behind it set up a professional website with a number of community features, a blog function and cover just about the entire literary spectrum. There are giveaways, articles by authors, interviews, short fiction and of course reviews. And that, as you will probably have guessed, is where I come in.

Although individual uses have the opportunity to add reviews, Hebban also maintains a group of reviewers and writers to create content for them. I've been writing for the Fantasy portal since July, aiming to produce a review or article every month. Quite a lot of it have been reworkings of things I've done for Random Comments but I've also done an interview with WFA nominated blogger Mieneke van der Salm (A Fantastical Librarian) and written an article about two upcoming publications that promote a more diverse SF&F genre.

It's been quite an interesting experience writing in Dutch. I have done a number of reviews in both languages and they tend to come out slightly different. I don't translate. Translating is an art I haven't really mastered, so it is simply faster to just write it again. Mostly I do the English version first but in one case, Kaleidoscope, it was the other way around. Besides taking into account the different audience, my vocabulary in Dutch still very much exceeds my active vocabulary in English so the texts do have a different feel to them. My next project will be a series of articles, probably nine in total, but I'm not quite ready to discuss it until I'm a bit further along in writing them. It might appear in some form on Random Comments too.

So if you read Dutch, head on over to Hebban and check them out. This site has the potential to grow into the place to be in the Dutch language area when it comes to books. There's a list of what I've written for them here but there are plenty of other articles by people who are much better at it than I am as well.
Posted by Valashain at 12:44